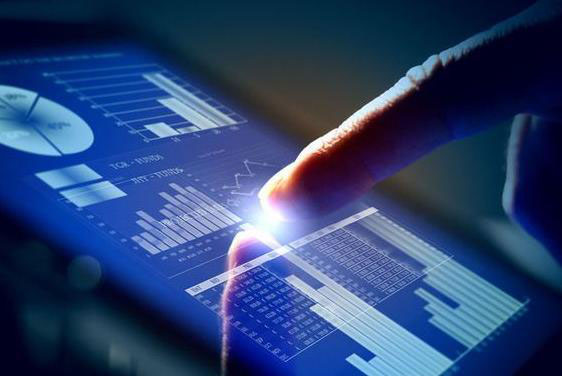 Touch screen is a kind of human-computer interaction device, which covers the display screen. When the user touches the screen, the touch screen can recognize the touch point position, moving direction and speed, and transmit the signal to the computer to realize the interaction between the user and the computer. The product appearance of touch screen is presented as a thin film that can be attached to the display, such as the resistive touch screen used on mobile phones; some do not have a physical "screen" but are just a box corresponding to the screen border. Infrared touch screen and optical image touch screen are represented by a box, which forms an invisible "infrared induction grating" on the surface of the screen when working.

In recent years, driven by high-end electronic products from Apple and other manufacturers, the touch screen industry has developed more and more deeply and expanded more and more fields, which has entered the explosive period of qualitative change from the accumulation of quantity. Mainland China is the base of global electronics manufacturing industry. With the growth of electronic products such as smartphones, Pad and Win8 touch screen superbooks, the volume of touch screen shipments has also risen. New features have emerged in the touch screen industry in Mainland China. 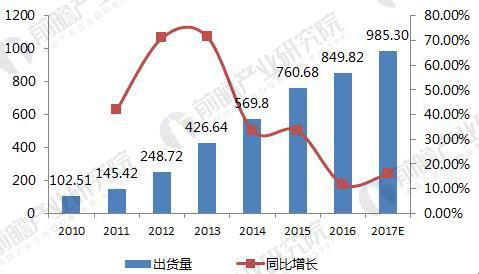 Mobile Touch Screen: The increase in shipments of smartphones has promoted the development of enterprises with mobile touch screen as their main industry.

Thanks to the continuous progress of semiconductor, touch, fingerprint recognition, camera and other technologies, smart phones have gradually become a just need for people's daily life, and have basically completed the replacement of functional machines. From January to September 2017, China's smartphone shipments accounted for 95% of the total domestic mobile phone market, and smartphones entered the era of stock game. 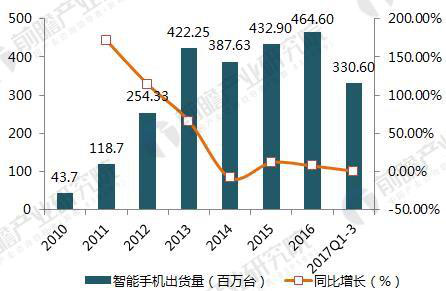 Data show that the top five smartphone manufacturers in 17Q3 China market are Huawei, OPPO, vivo, millet and Apple. Domestic mobile phone brands have dominated. In terms of the distribution of model sales of their respective brands, the iPhone and OPPO focus more on the flagship models, with a higher percentage of Top5 models, while Huawei products have more models, which have corresponding levels for all kinds of users, and the proportion of P10 and Mate 9 under their flagship models is relatively small. 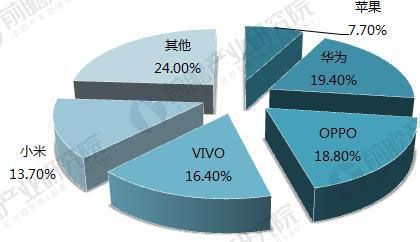 Companies such as ZTE and Huawei, which have mastered the mature technology, are breaking out in smartphones, making breakthroughs through mainly hitting middle and low-end products and relying on the channels of mobile and Unicom operators. Following that, Lenovo, Changhong, Kangjia and other brand products are gradually recovering in the exploration; OPPO, Jinli and other new and cutting-edge domestic mobile phone brands, which focus on multimedia functions, are also gradually turning to smartphones.

The increase in smartphone shipments has promoted the development of enterprises with mobile touch screen as the main industry. At present, Touch Screen manufacturers such as Wu Feiguang, Yushun Electronics, Laibao Technologies, Ultrasound Electronics, Changxin Technologies and so on have relatively full production capacity, holding large orders from ZTE, Huawei, Samsung, LG and other giant manufacturers.

On-board Touch Screen: On-board Display is on the eve of vigorous development

As consumers have become accustomed to using smartphones and tablets in their daily lives, touch screens are increasingly used in cars. Forward-looking data show that in 2017, shipments of touch panel are expected to be 50 million, an 11% increase over the 45 million shipments in 2016. More importantly, in the automotive market in 2017, the volume of capacitive touch screens is expected to exceed the traditional dominant resistance touch screens. 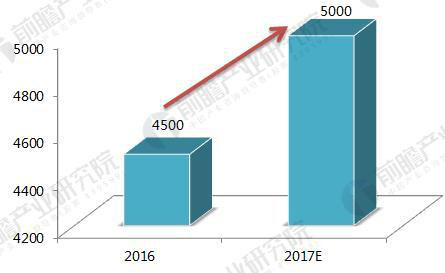 Nowadays, the content displayed on the car screen comes from both inside and outside the car. Moreover, there are many updated applications that require touch screen panels, which transform the role of vehicle display from simple visual information presentation to a real human-machine interface. With the increasing amount of display data, this shift is driving the demand for display design to become more easily viewable, which incorporates larger size, non-rectangular or curved surface shape and higher resolution.